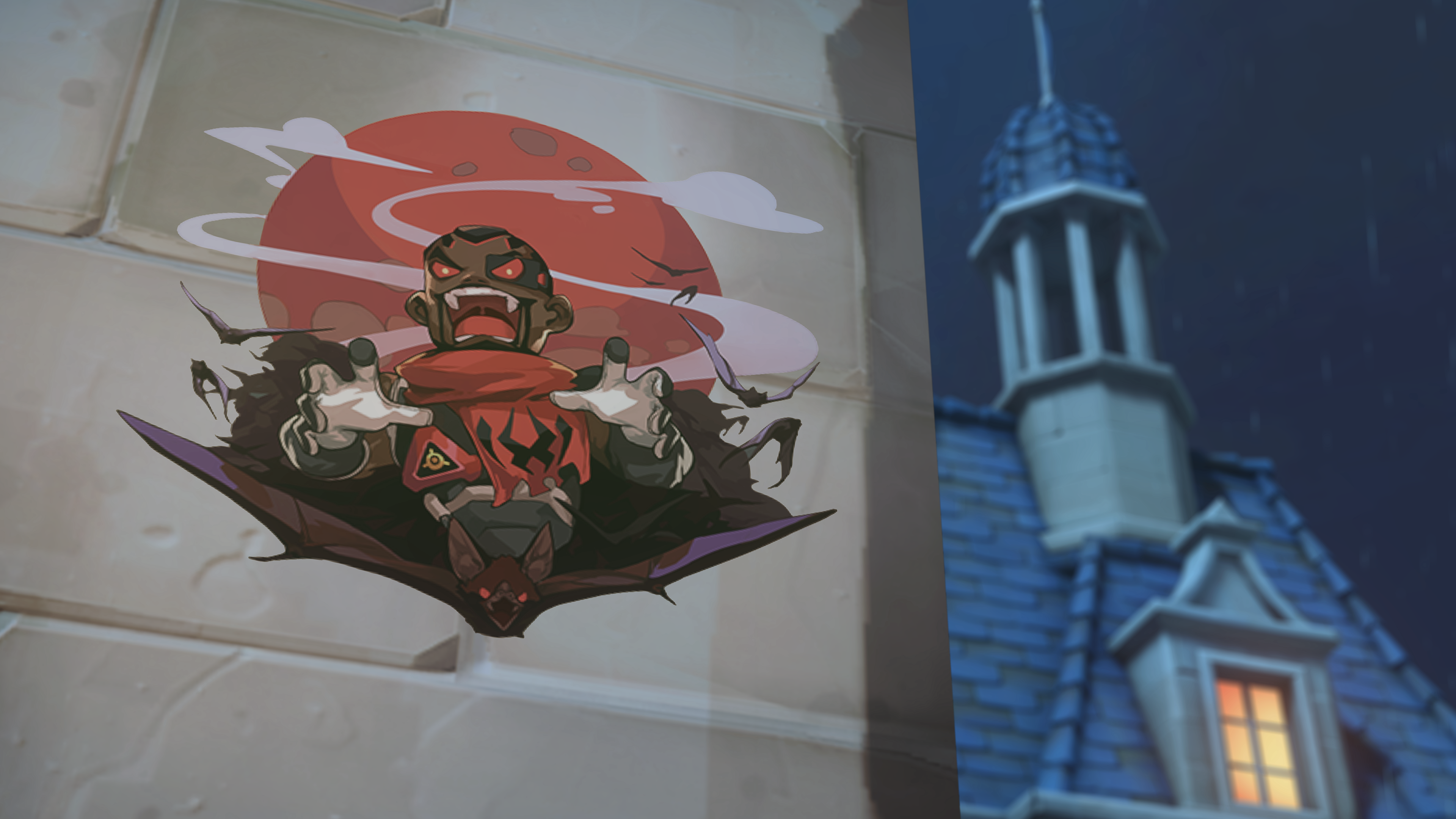 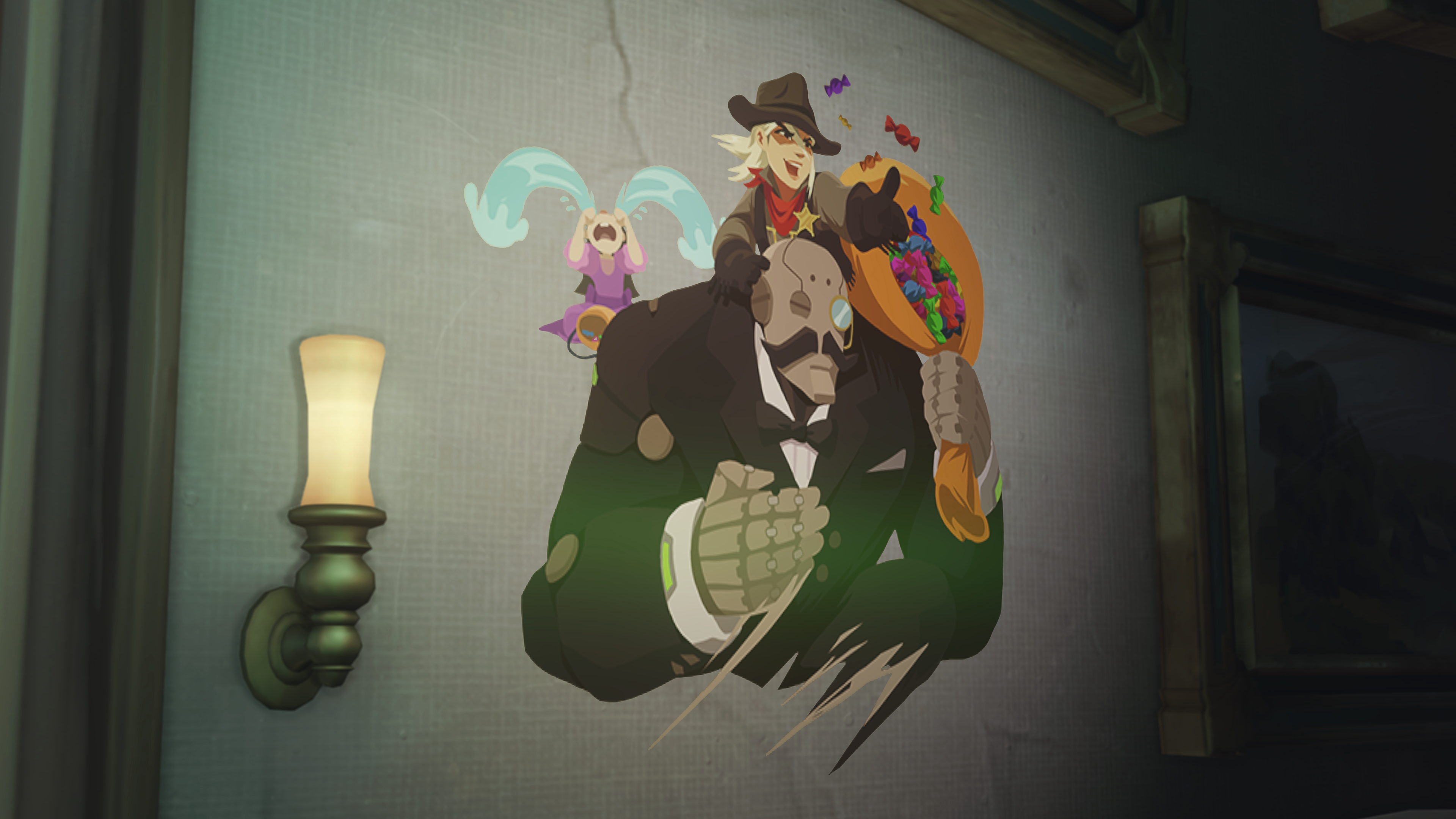 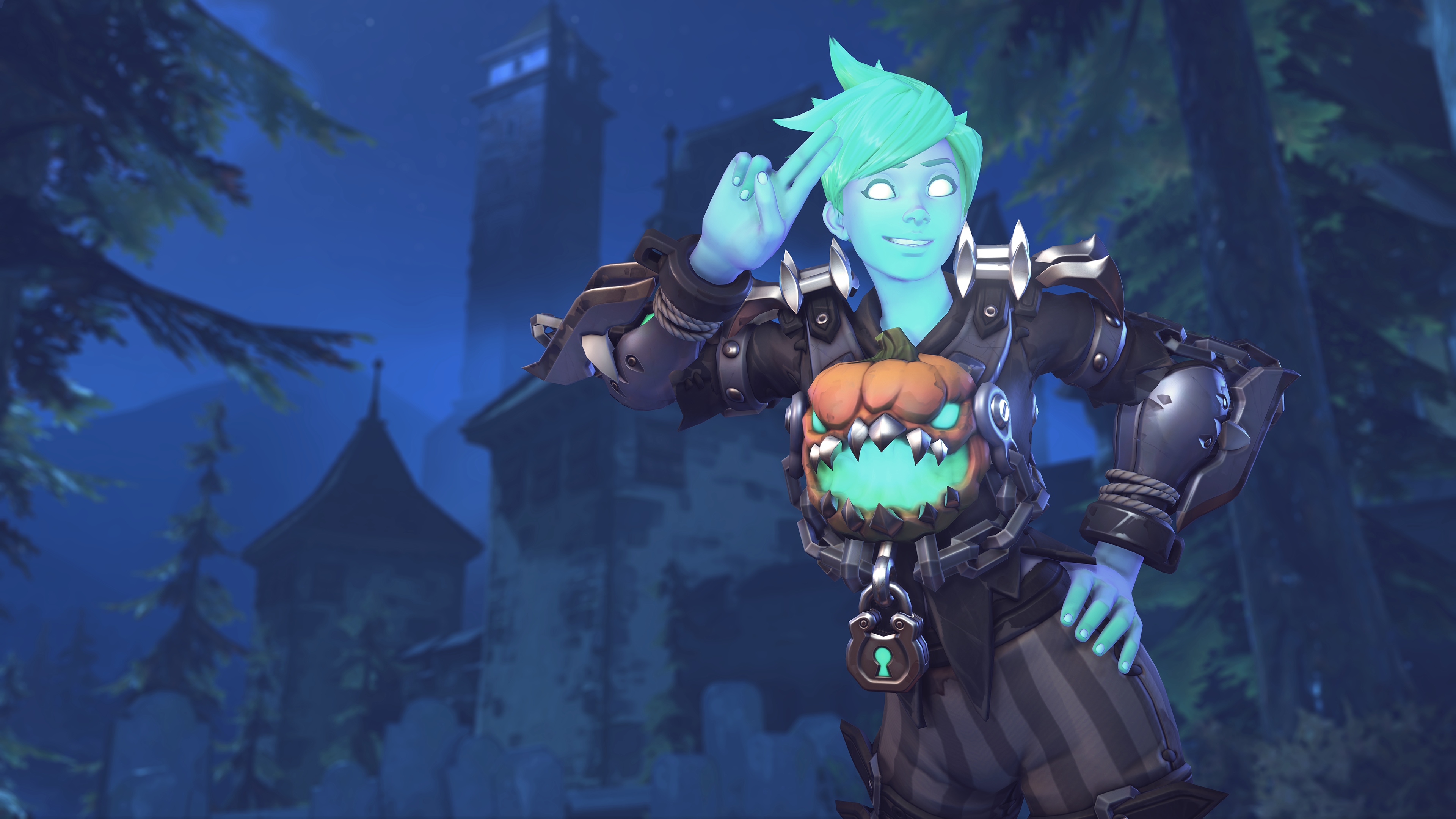 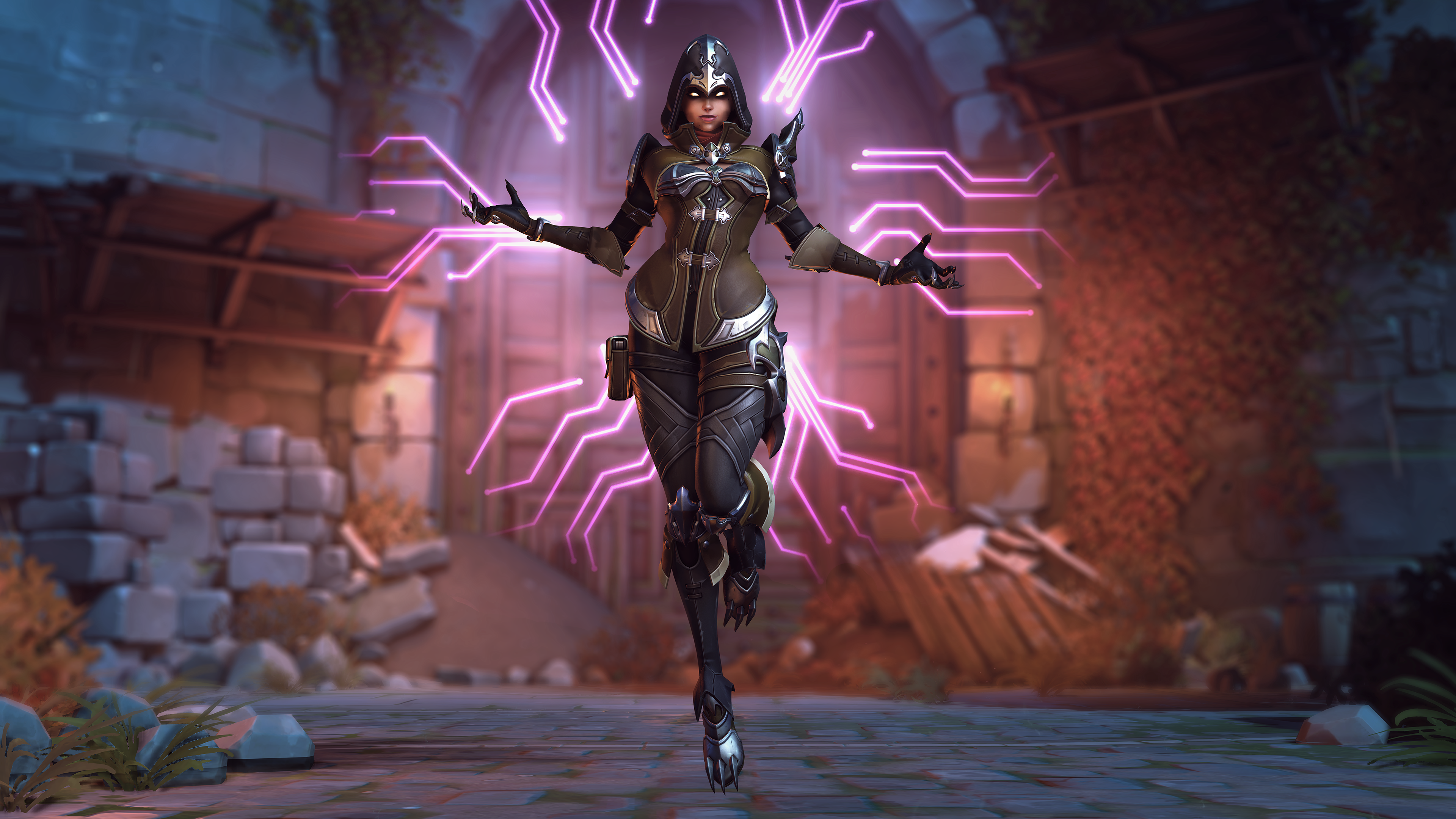 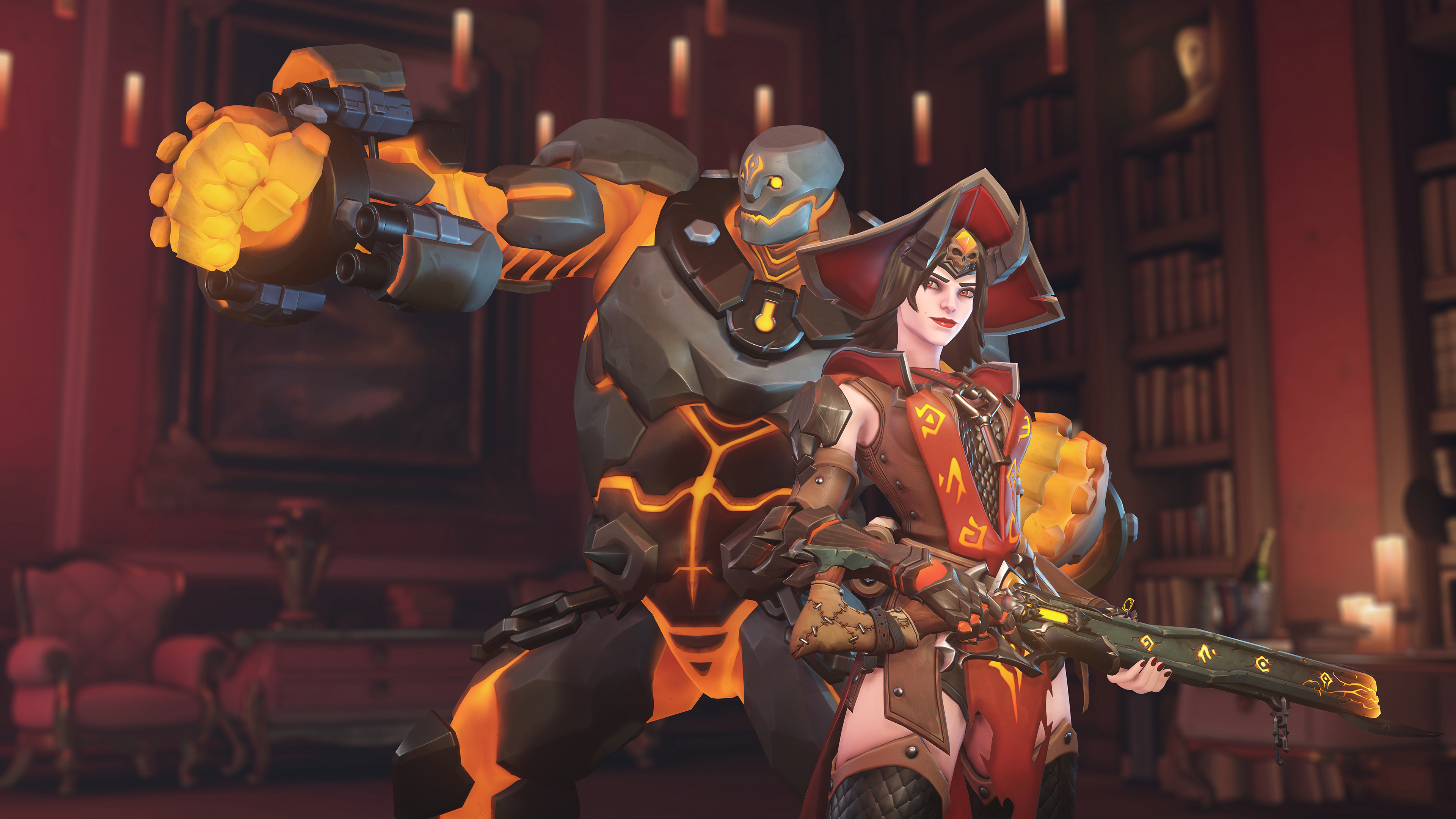 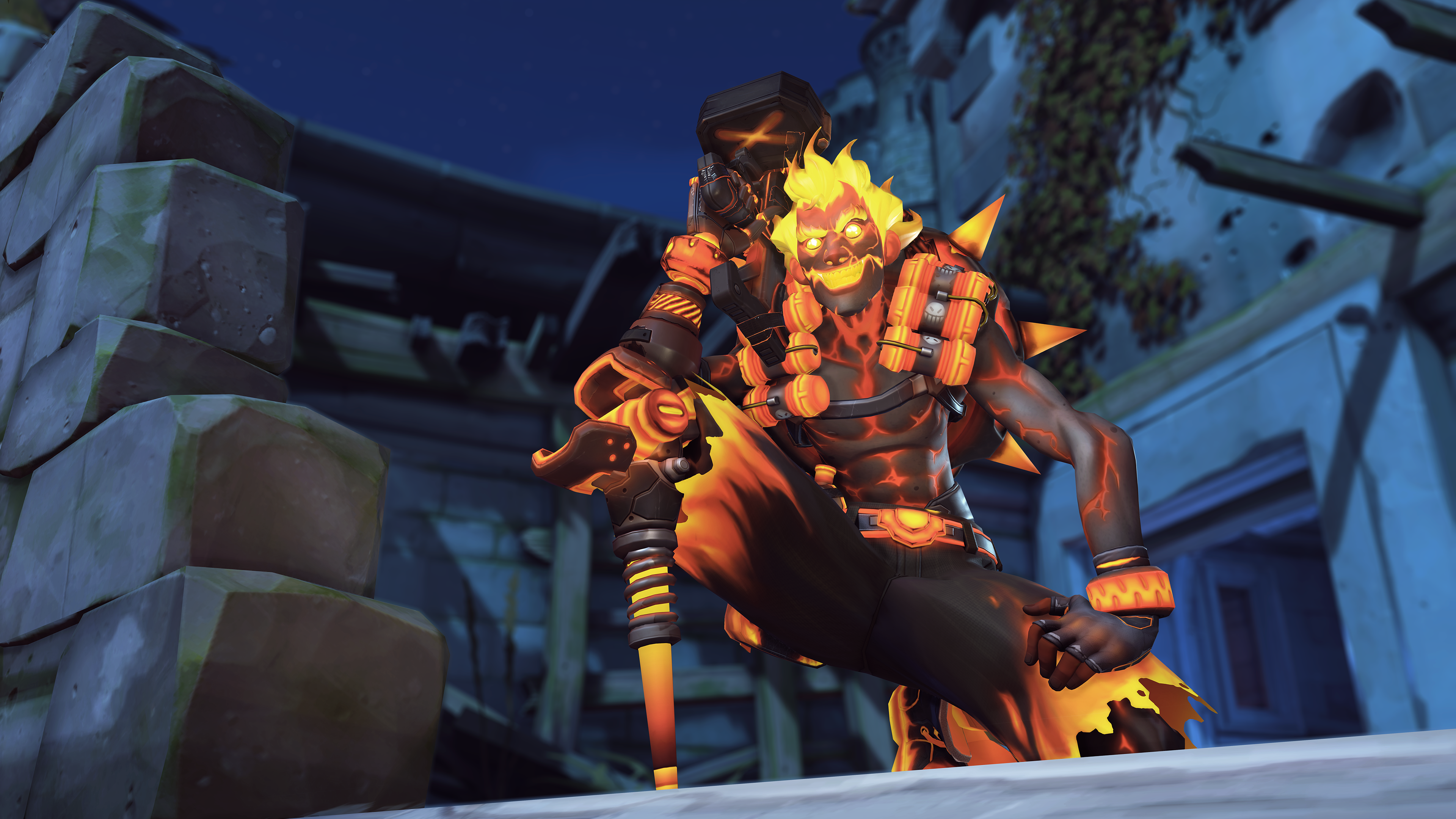 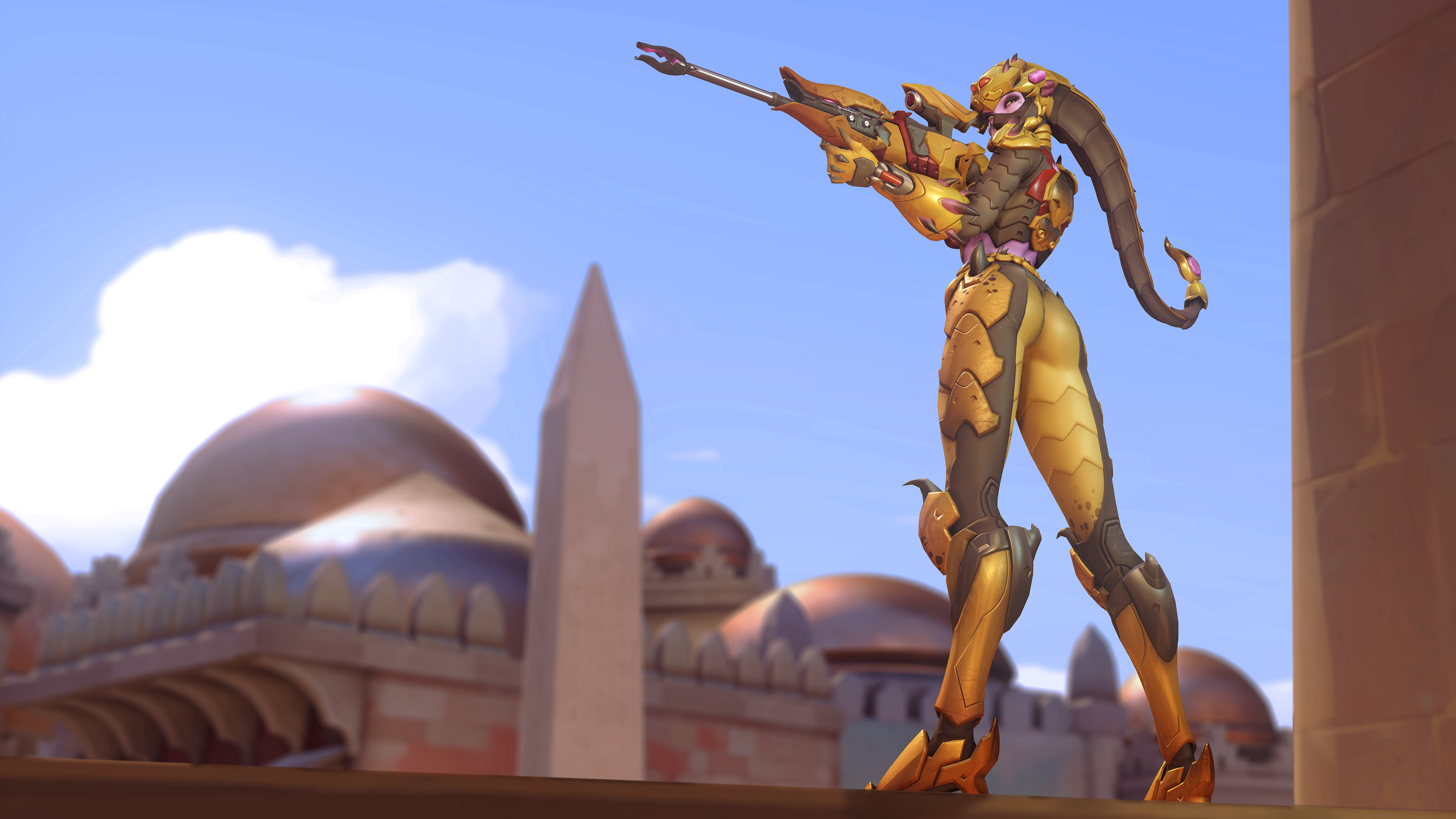 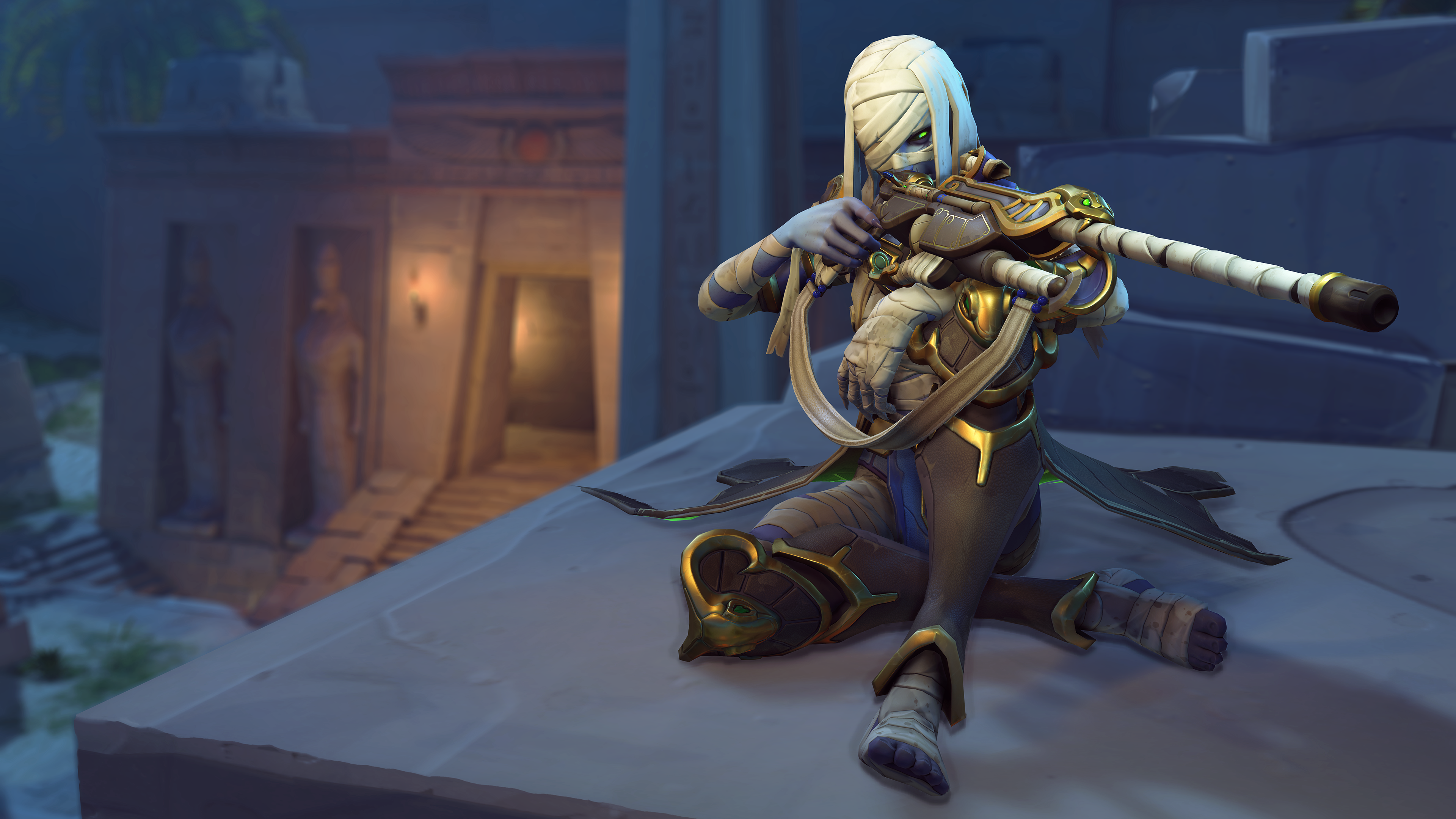 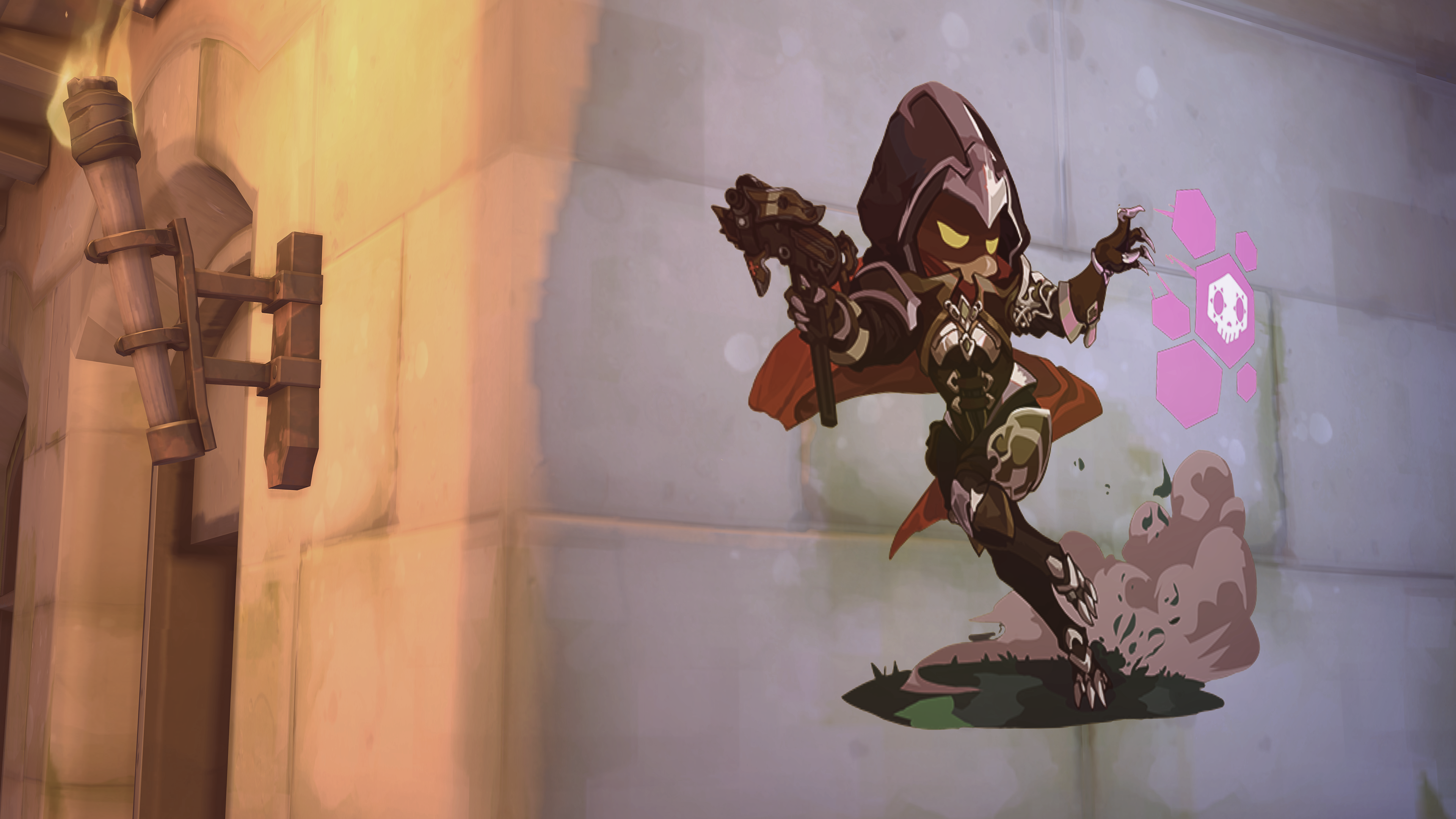 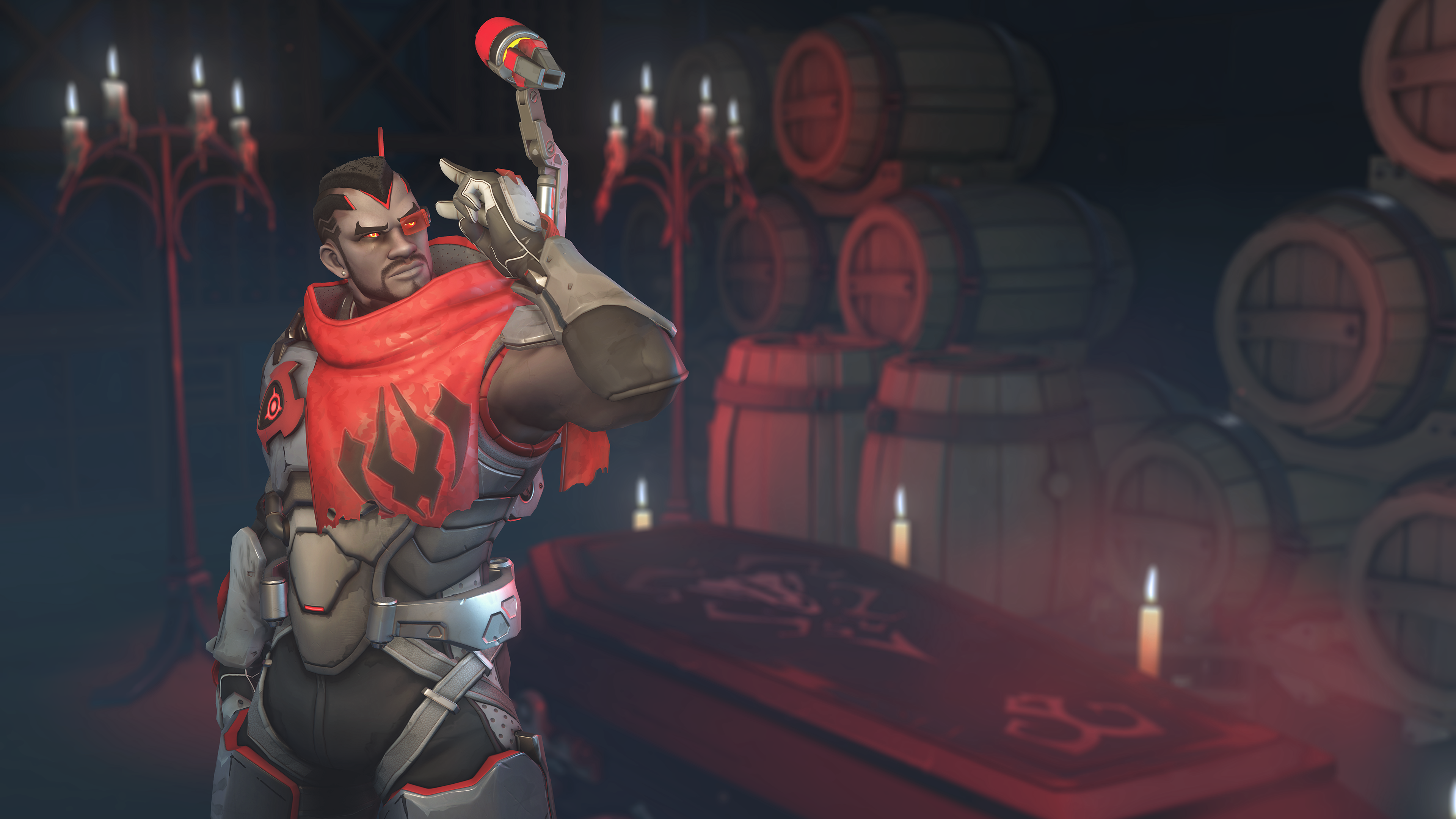 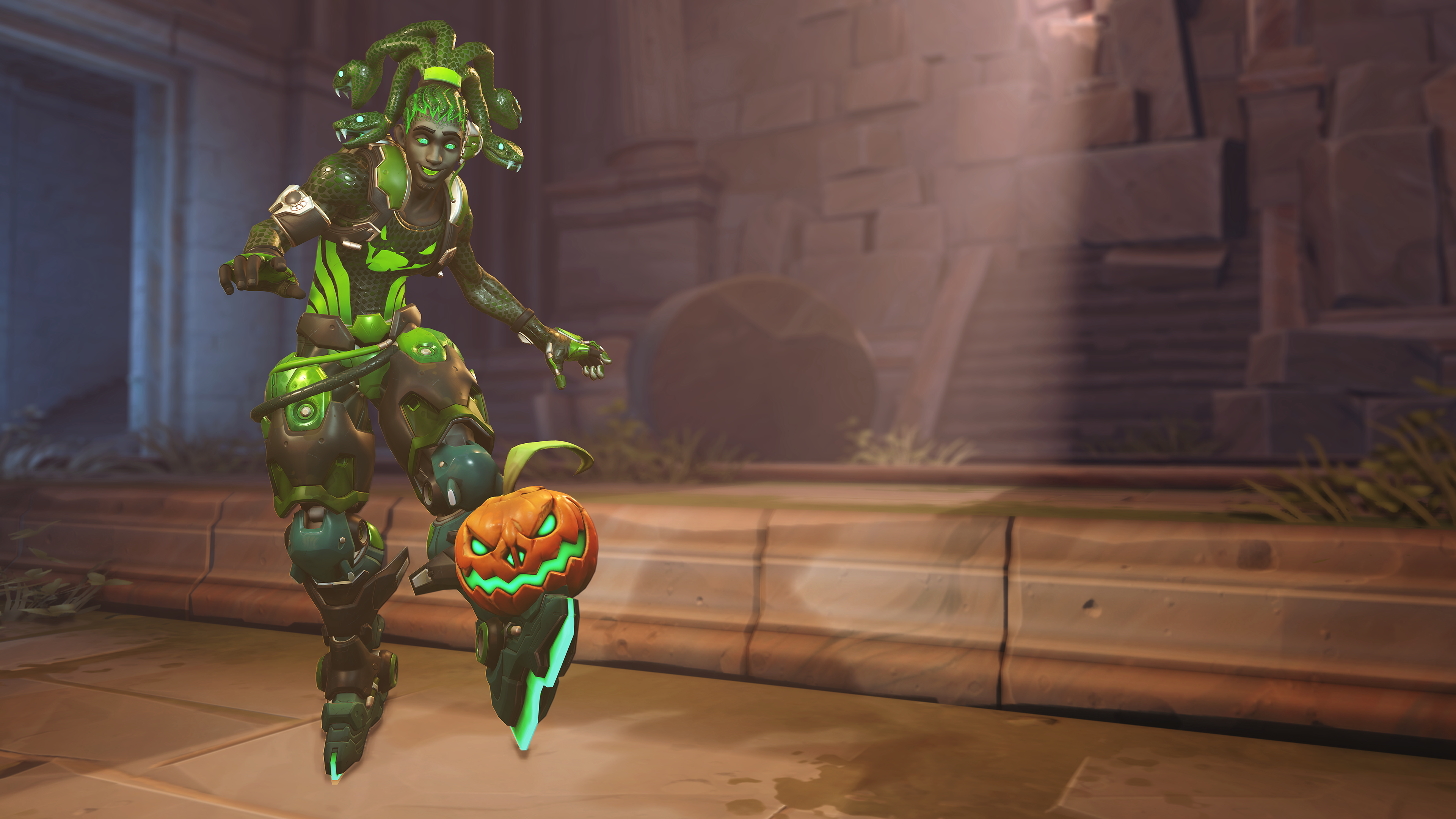 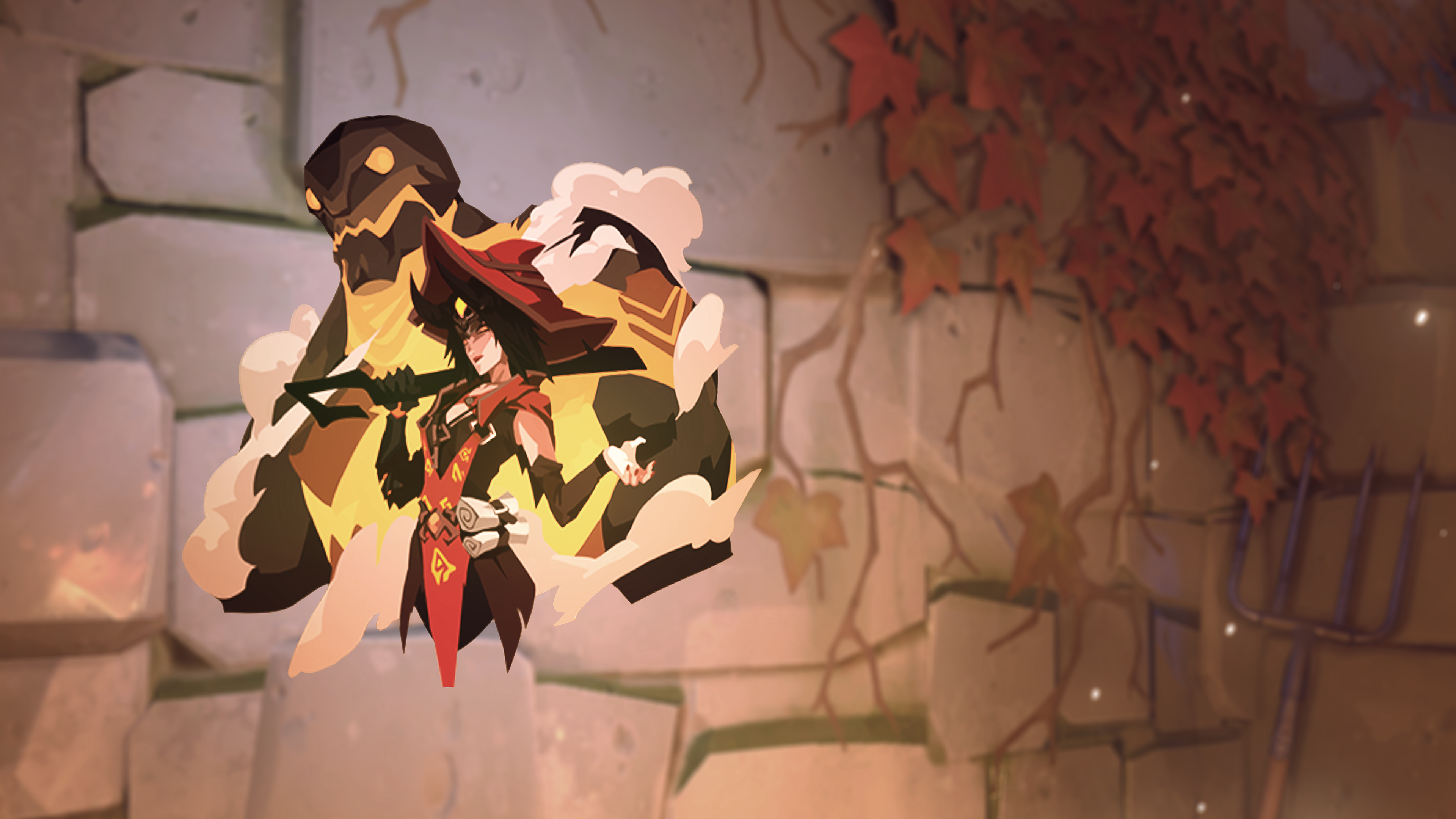 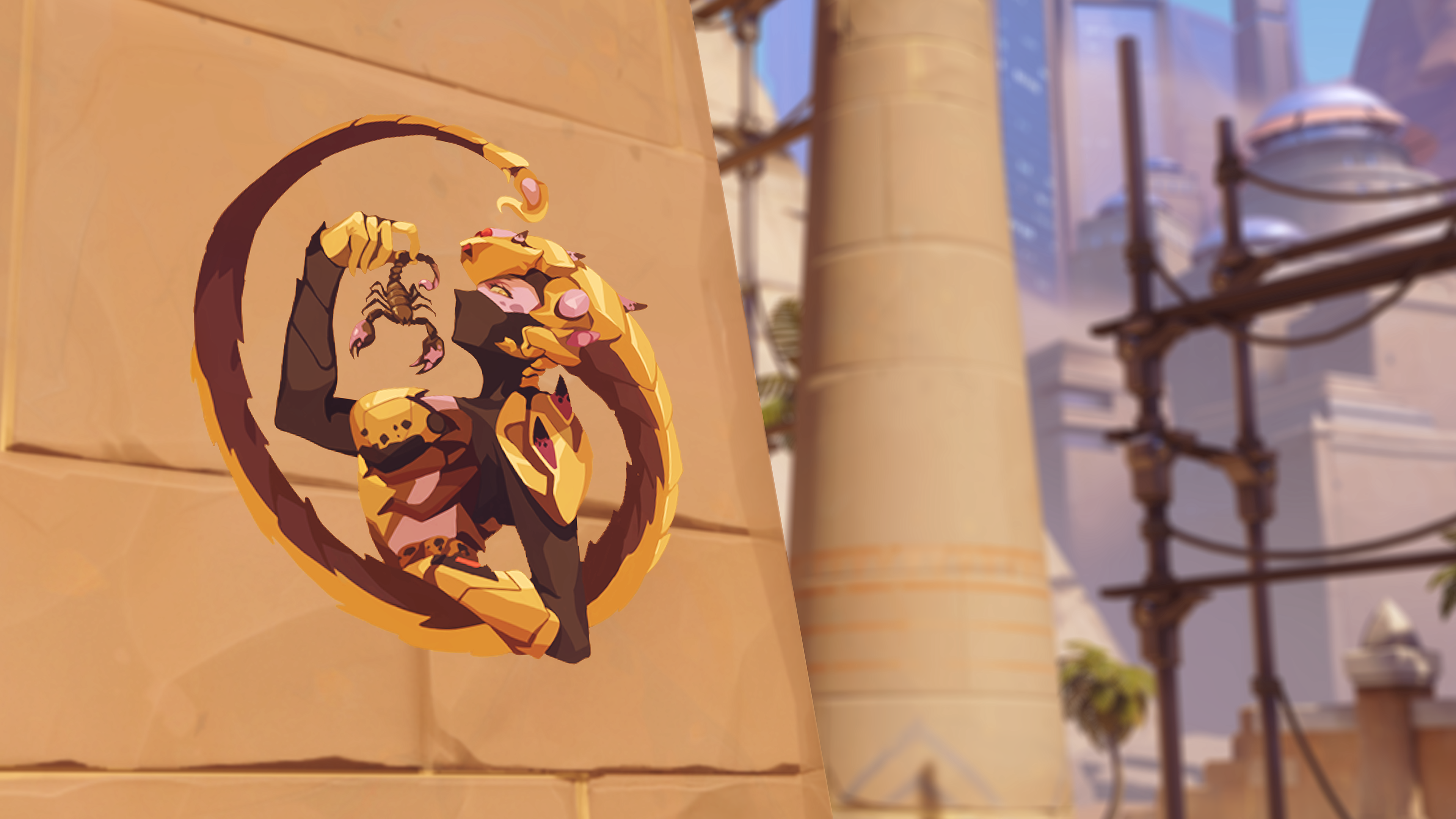 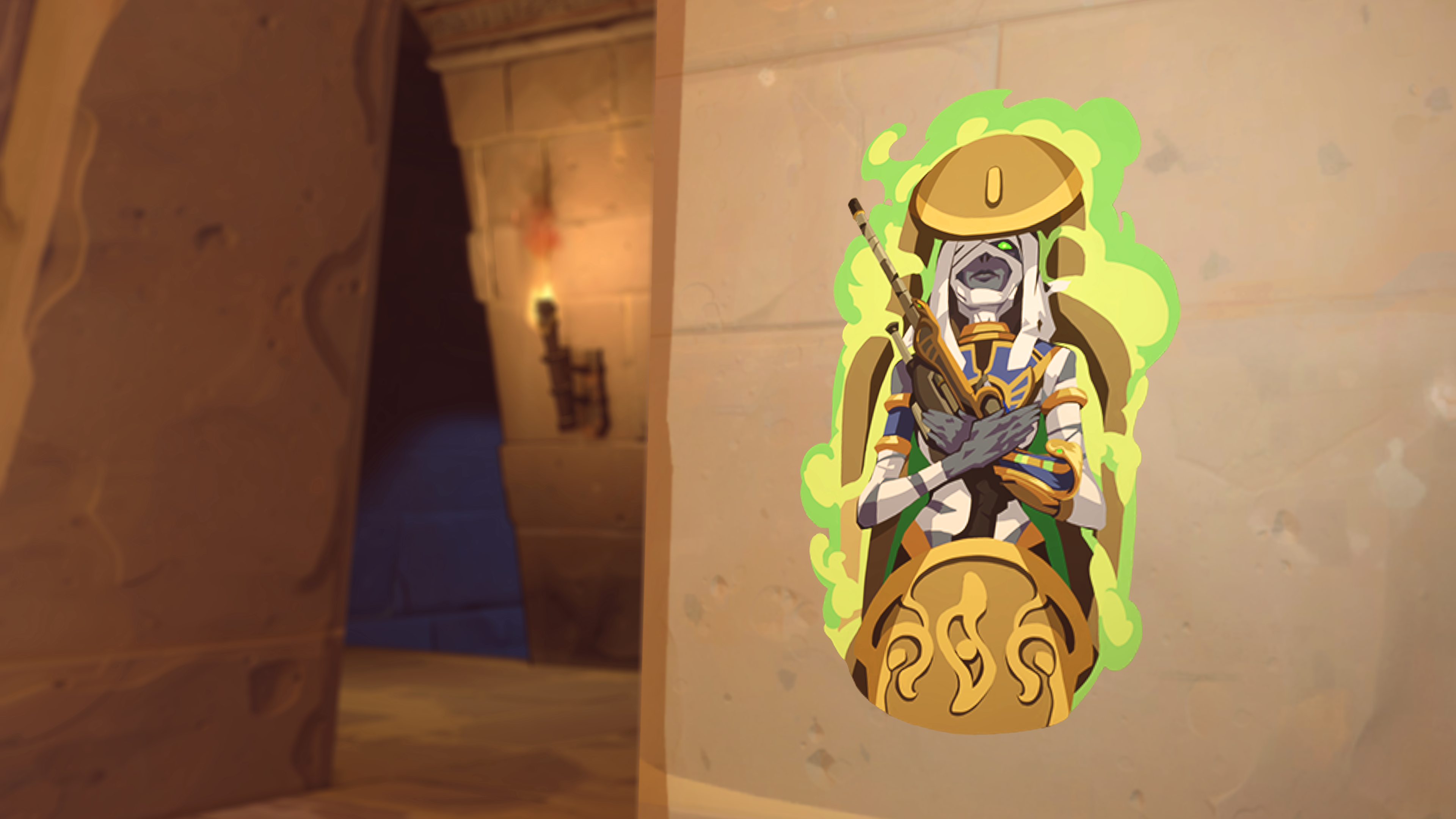 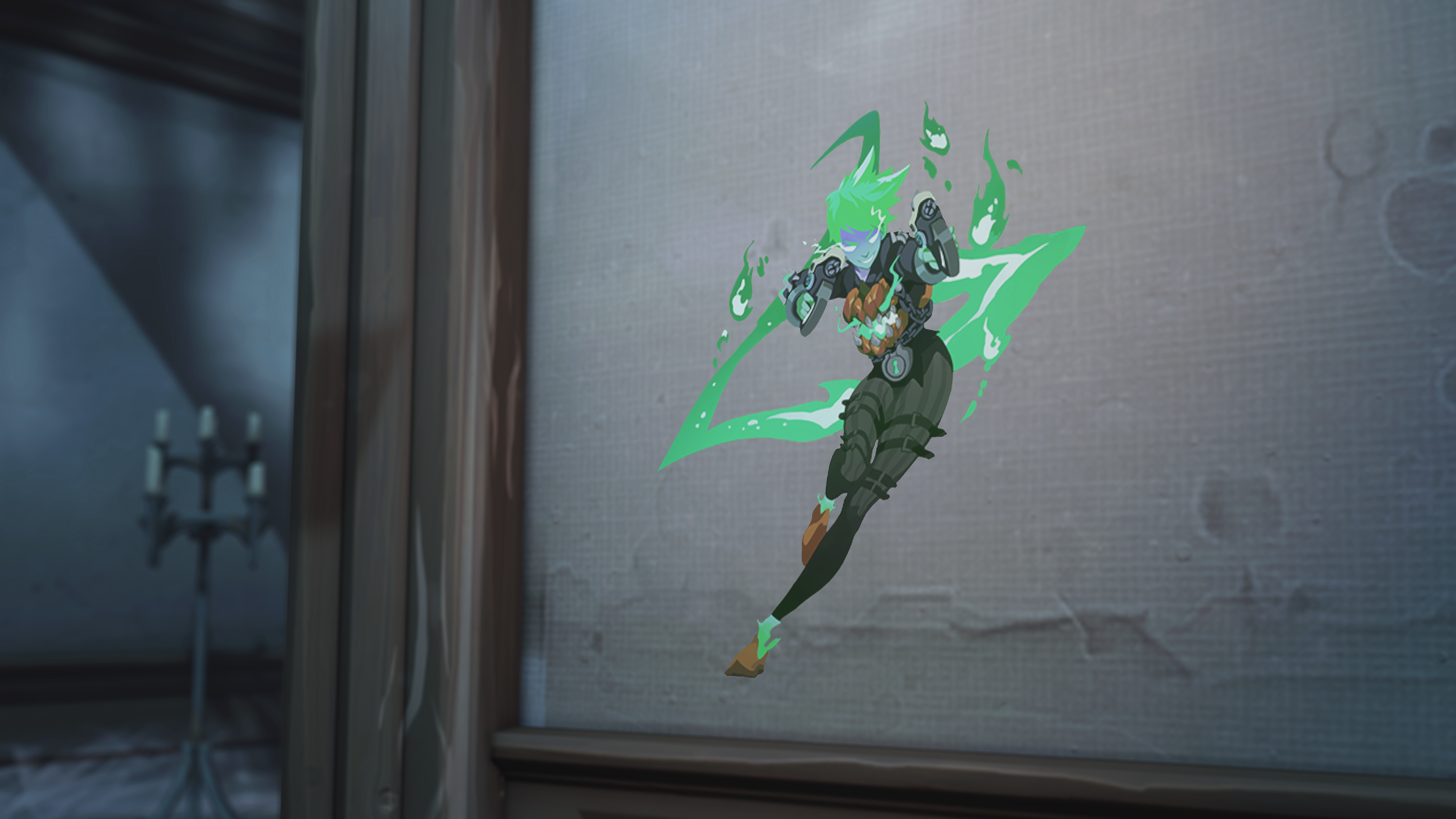 Halloween Terror is a Halloween-based seasonal event in Overwatch. The event includes the co-op based game mode Junkenstein's Revenge and its variation Junkenstein Endless, which take place in Adlersbrunn.
The event also contains a Halloween reskin of Hollywood, Eichenwalde and Château Guillard, special achievements, and a limited series of items, which could be earned through special Loot Boxes, and unlocked through Hero Gallery within the span of the event. All event-exclusive content becomes unobtainable once the event ends and will remain locked until next Halloween Terror event.
A special comic, Junkenstein, was released as a part of the 2016 event's promotion.